Please enable JavaScript to use this site.

Join us on Thursday, March 28 for a night of cooking, shopping, entertainment, drinks, prizes and more at the Taste of the City Cooking Show! This unforgettable night includes a live cooking show,  featuring six local celebrity chefs, restaurant samples and shopping from a variety of local stores.

Tulsa's Premier Live Cooking Show is back and more fun than ever!

This year we have 6 local celebrity chefs participating in our live cooking demonstration.

Enjoy appetizers, desserts, and drinks from local restaurants and shop around at some of your favorite Tulsa brands!

Enter one of our many prizes!

Chef Nico Albert is a self-taught veteran of many of Tulsa’s favorite kitchens including the Brasserie and Lucky’s on Cherry Street.

Now leading the culinary team as executive chef at the downtown Tulsa restaurant and jazz club, Duet, Chef Nico draws heavily on her Acadian and Native American heritage, as well as her affinity for indigenous Mexican and New Orleanian culture and cuisine.

The menu at Duet is designed to emulate the interweaving and continually evolving nature of jazz by using classic southern and indigenous flavors and techniques as the foundations of her dishes, amplifying them with new and sometimes exotic flavors.

Chef Zach is the owner, executive chef and baker at Trenchers Delicatessen, a lively eatery on Harvard Avenue where the sandwich is king.

Trenchers roasts and smokes its deli meats and makes its bread, pastries, desserts, condiments, and deli case selections. He told the Tulsa World previously that he loves building all the pieces of the sandwiches — from the meat to the bread — from scratch.

Chef Zach was raised in a restaurant family and his parents Tuck and Kate Curren own longtime favorite, Biga, and the recently open Duet, a jazz club and restaurant where Nico Albert is the executive chef.

He and his wife, Melinda, own both Trenchers and Shades of Brown coffee shop in Brookside.

A Midwesterner through and through, Chef Brian Green was born and raised in St. Louis and found his love for cooking at his grandmother’s side, peeling potatoes and watching her prepare family recipes influenced by their Czech heritage.

After earning a degree in culinary arts, Chef Brian began working under his mentor, Chef Cary McDowell, at Wolfgang Puck in St. Louis. With dreams of working in a renowned New York kitchen, he spent a year at Chef Kevin Nashan’s Sidney Street Cafe to hone his fine dining skills before heading North. With experience under his belt, he moved to NYC to work at Cafe Boulud as chef de partie and later as the savory pastry chef at Dominique Ansel. After a cross-country move to Napa to open the kitchen at B Cellars Vineyard and Cellars, St. Louis called Green back home.

Returning to work under Nashan, Chef Brian served as sous chef at Peacemaker Lobster & Crab for the past two years. With the expansion of Peacemaker to Tulsa, he relocated to the Sooner State and will work alongside Nashan to bring the coastal-Acadian cuisine to Tulsa’s flourishing downtown. Chef Brian is passionate about sustainable ingredient sourcing and helped to create Sidney Street Cafe’s on-site urban garden.

Chef Miranda Kaiser went to culinary school in the UK and has worked in the culinary world for years.

In 1988 she went to Israel for what was supposed to be three months. There she met her husband, Philip Kaiser, who is from Tulsa. Just to make sure that she really loved him, she went backpacking around Europe, ran a kitchen for an English company in France for the summer, worked some crappy jobs in England and then came to the conclusion that she did, in fact, love him!

So Chef Miranda went back to Israel where she worked quite a few culinary jobs, got married and opened the first Internet bar in Israel in downtown Jerusalem and had a couple of boy children.

In 2002 they came to live in Tulsa where they had yet another boy and then opened Cosmo Cafe & Bar in 2004 in south Tulsa. Cosmo later moved to Brookside.

Because three boys and a restaurant weren't challenging enough, in 2012 they opened Laffa Medi-Eastern Bar & Restaurant in downtown Tulsa.

They are happy, exhausted and never opening another restaurant but truly enjoy what they do.

He has also worked as executive chef at SoChey Jazz Café, Main Street Tavern in Broken Arrow and R Bar & Grill in Brookside. Tack started his career in Tulsa at the Chalkboard, where he worked under the late Paul Caplinger. He also had stints at Stonehorse Café and Dalesandro’s.

His cooking can best be described as having a focus on seasonality, sustainability and blending regional and international fare with classic technique. 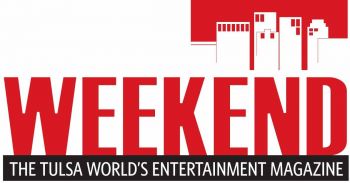 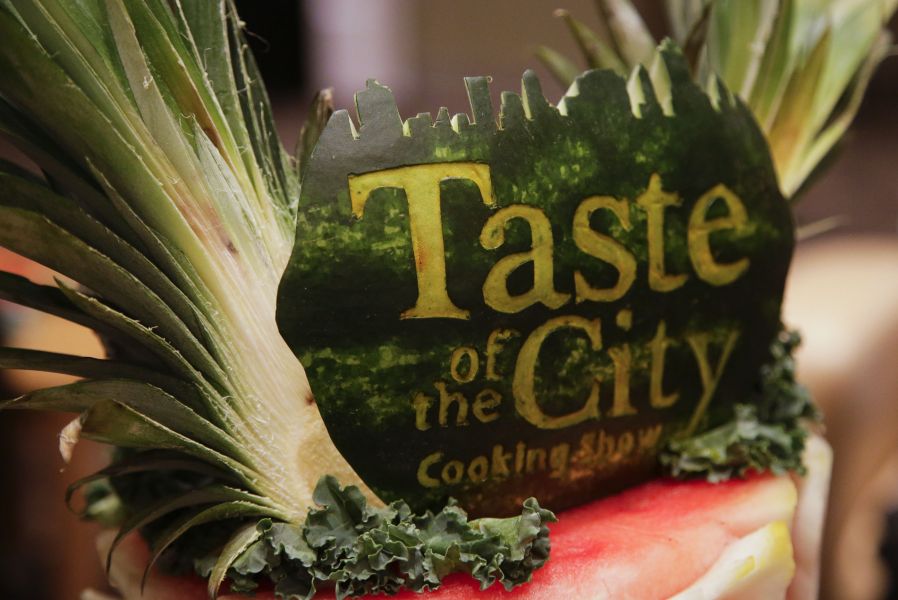 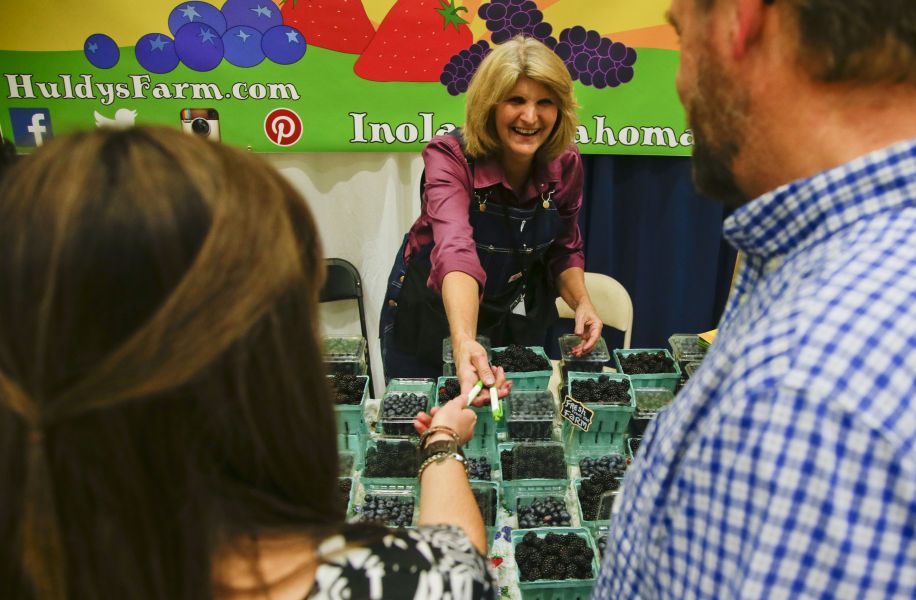 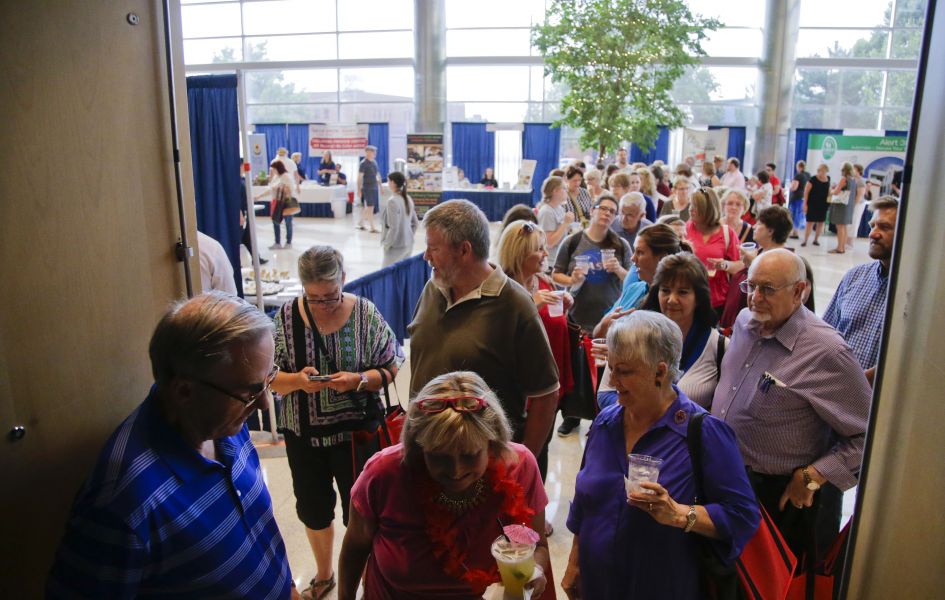 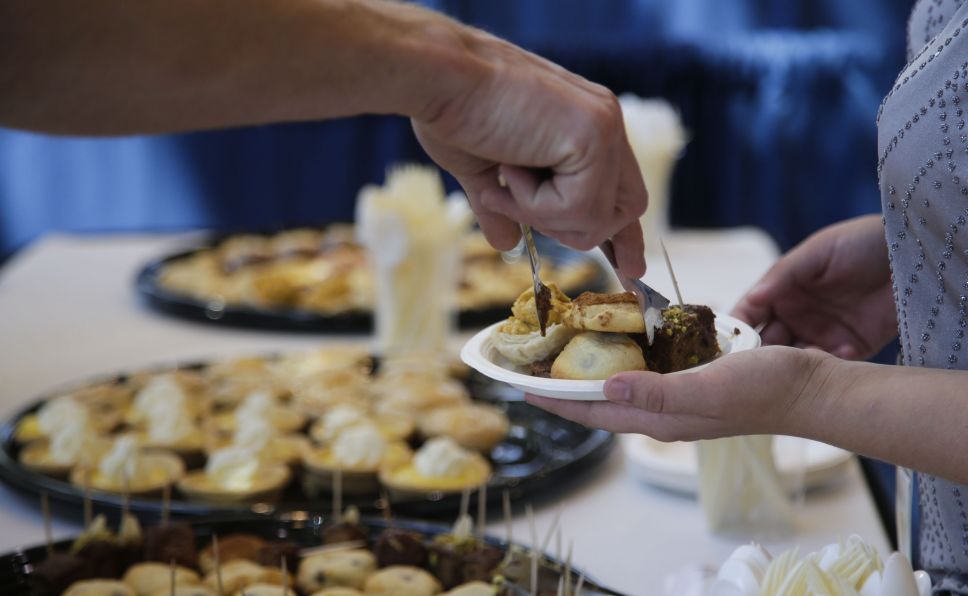 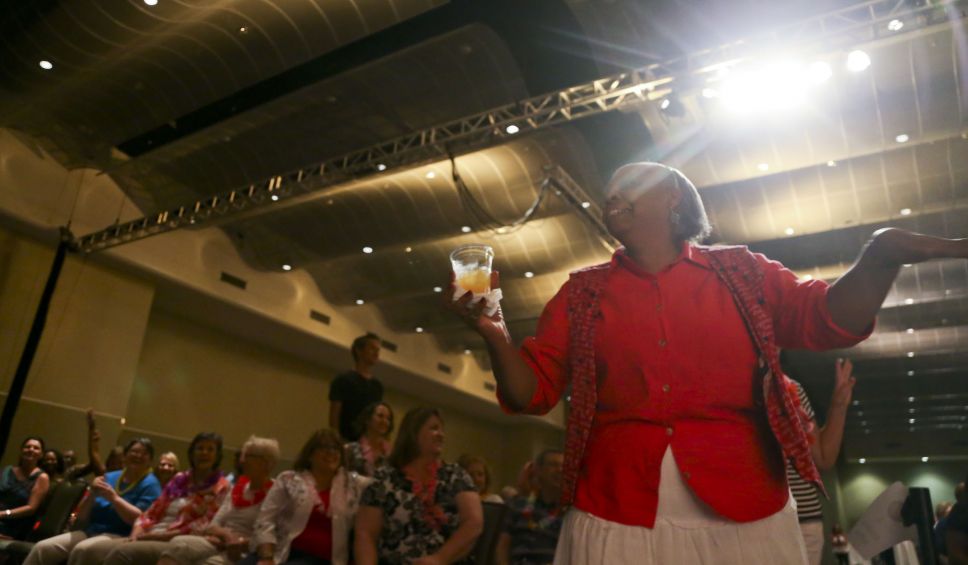 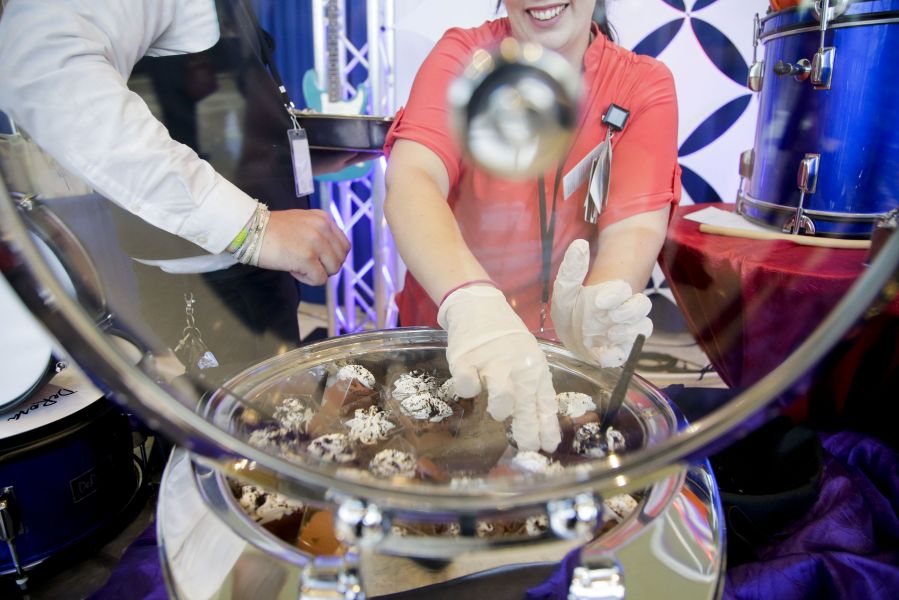 Taste of the City Cooking Show

Check out our FAQs, or feel free to contact us.

I have a question for Customer Service about an event, tickets, or orders.

I have a question for Tech Support about a technical issue with the site.